This is the astonishing moment a pet cat bravely chased away a four-tonne elephant who wandered into its garden looking for food.

The ferocious kitty named Simba wasn’t intimidated by the size of the intruder trying to raid its home for food. 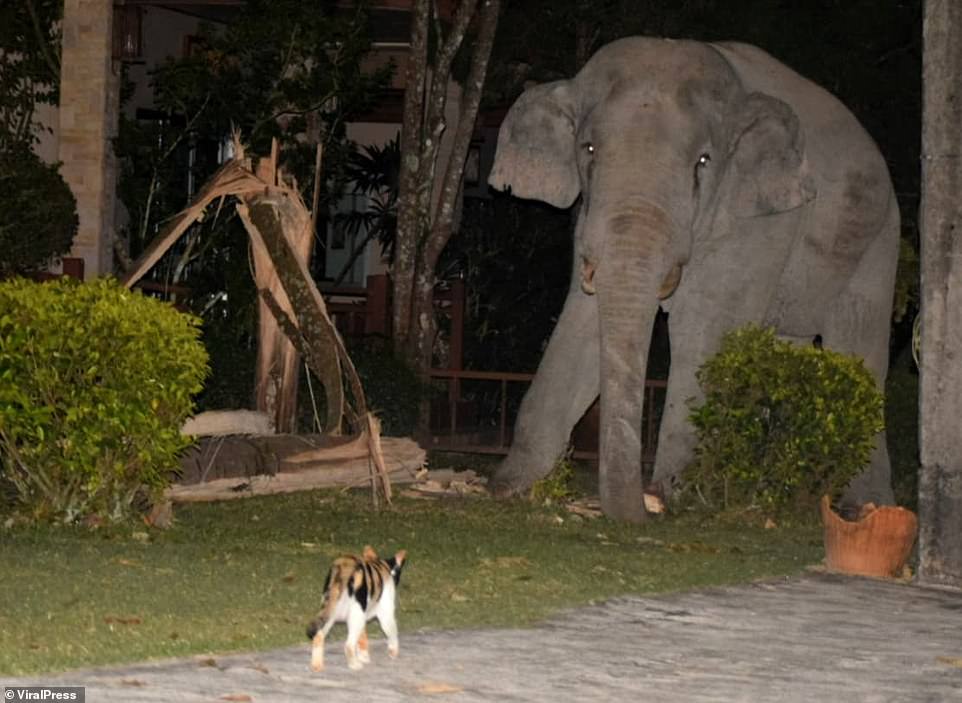 This amazing picture shows how the tiny tabby cat squared up to the giant creature, who almost immediately turned on its heels and fled empty-handed.

The 35-year-old elephant is named Pai Salic and is a known nuisance to the locals as it often tramples people’s gardens in search of food. 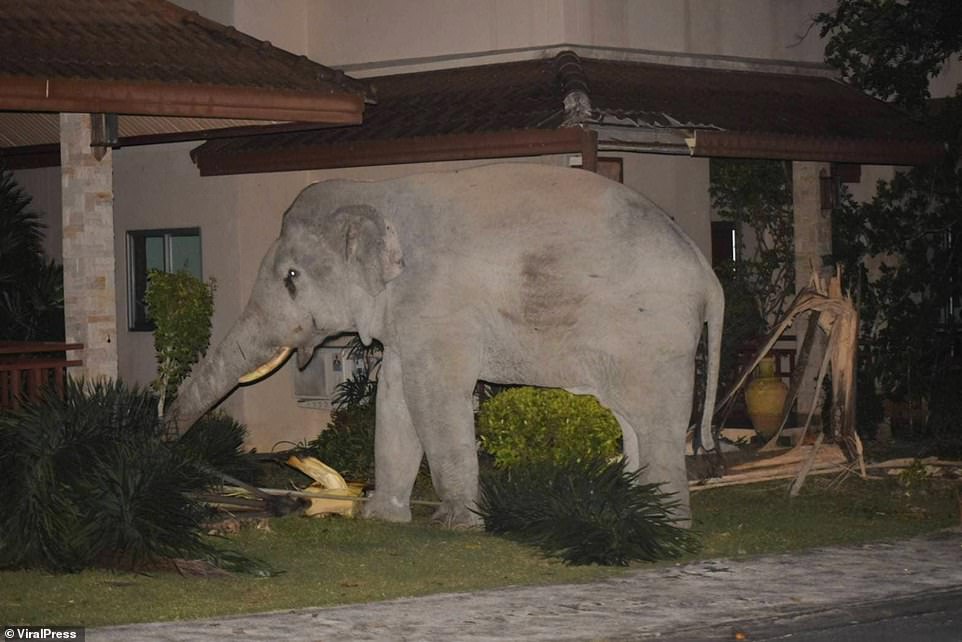 Local park ranger Amnat Norasin said: “The elephant lives in the forest but he often walks around the homes at night to look for food. People know who he is.” 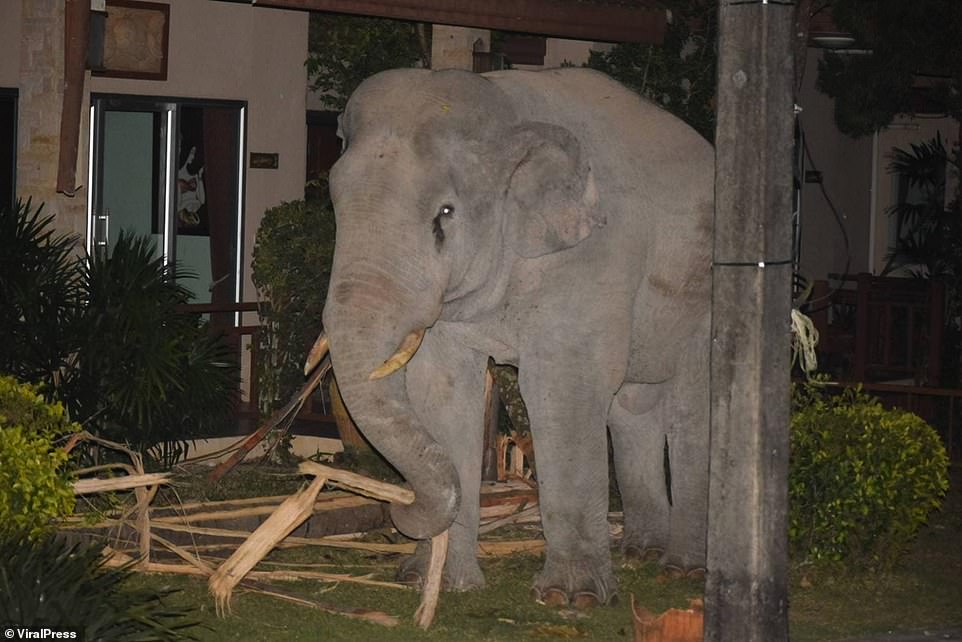 “The house owner said his cat is aggressive and doesn’t like other animals entering his territory.” 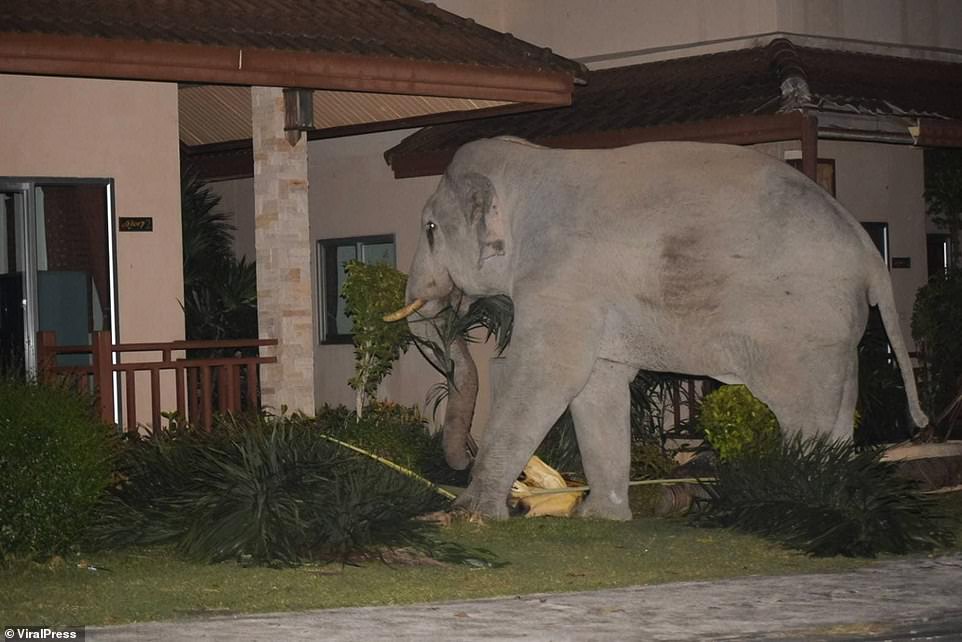 In Thailand, elephants are protected and killing them can carry a maximum prison term of up to 3 years.

This is understandable as they are the countries national animal, they are engrained in the culture and became endangered in Thailand 1986.

RELATED: Adorable Baby Elephant Dances On The Road For Crowd Of People