A devoted mother otter has found a unique way of keeping her newborn dry by letting the pup ride up on her belly.

The moment was captured by Suzi Eszterhas, a nature photographer who saw the adorable sea otters swimming in Monterey Bay in California. 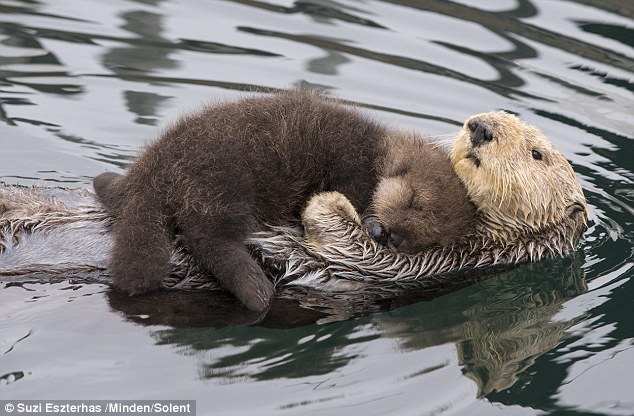 She observed the mother otter lifting the pup out of the water and putting it on her belly to keep it dry and warm.

This devoted mother otter found a novel way of keeping her newborn pup dry by letting the baby ride on her belly. 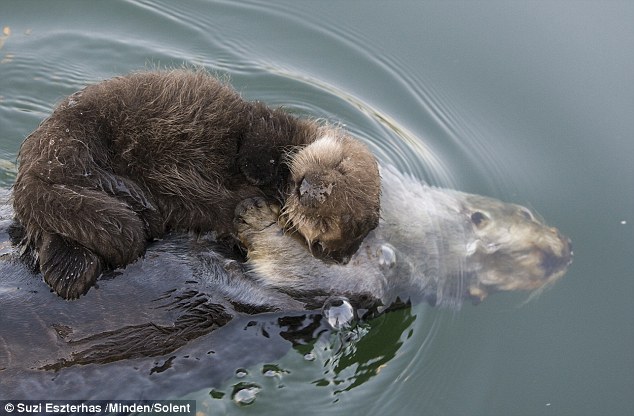 The mother even blew air into its baby’s fur to groom it.

Check out the video below of the pair snuggling:

The California-based nature photographer said: “I have been photographing sea otters for over 20 years, so I know sea otter behavior well.”

“Most sea otter mothers are quite shy with their babies, but this mother was very habituated to people and she was very relaxed as she lovingly raised her pup in a busy harbor.” 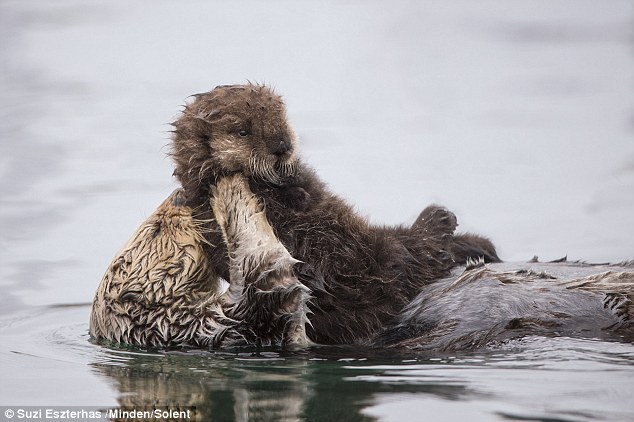 “Sometimes, she swam right up to the dock and left her pup floating on the water’s surface right in front of me while she foraged for food.”

“She did this so many times; it made me feel like a babysitter. It was adorable and it also really showed how vulnerable and trusting wild animals can be.” 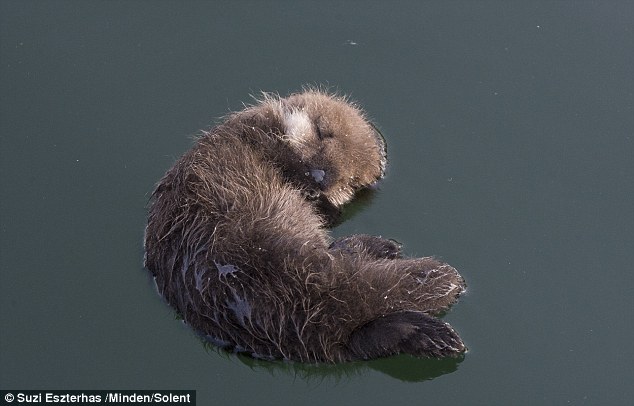 California is home to around 3,000 sea otters, all of which are descendants of a 50 strong otter colony discovered in 1938.

The species is classified as endangered despite boosted worldwide conservation efforts.