A mother has revealed how her ‘hero’ dog saved her baby’s life by breaking into her nursery when the pet realised that she had stopped breathing. 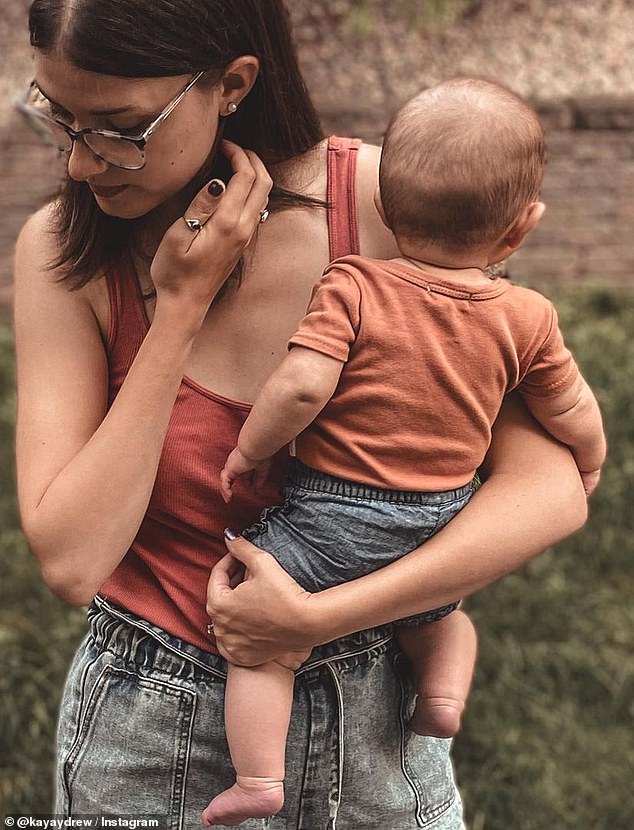 Kelly Andrew, an author from Boston, was caring for her young daughter who was not feeling very well and noticed that their dog Henry, a Boston Terrier, was very concerned.

She explained that Henry was pushing the nursery’s door open with his head so that he could check her – something that ultimately saved her life.

Kelly said he was getting ‘fed up’ with Henry’s antics, worrying that it would wake her baby up.

But Henry sensed that something was not right and he kept persisting. 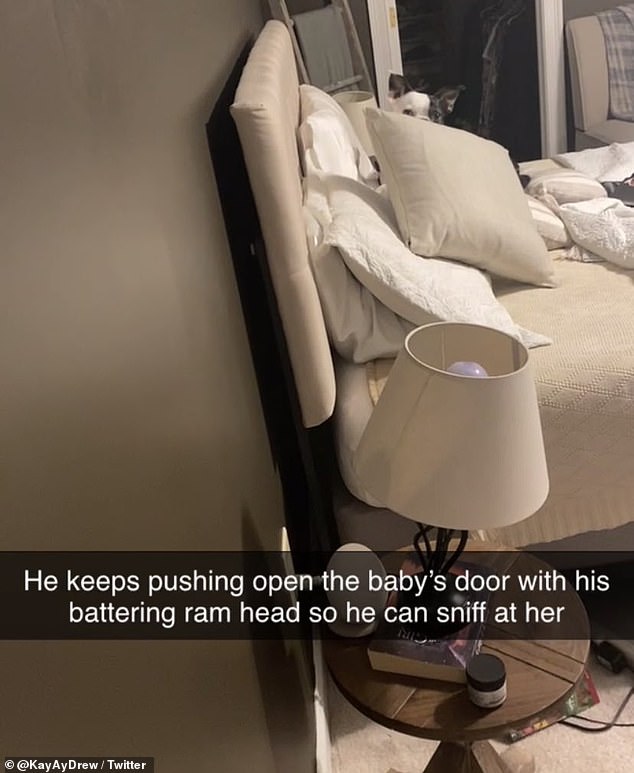 When Kelly was trying to shoo Henry out of her daughter’s room, she noticed that her baby was turning ‘blue’ and had stopped breathing.

Together with her husband, Jeff, they rushed to the hospitals where doctors were able to clear the airways.

‘Last night the dog kept breaking into the nursery and waking the baby. She’s been sick, and I was getting so fed up with him,’ Kelly explained on Twitter.

‘Until she stopped breathing. We spent the night in the hospital. I don’t know what would have happened if he hadn’t woken her. We don’t deserve dogs.’ 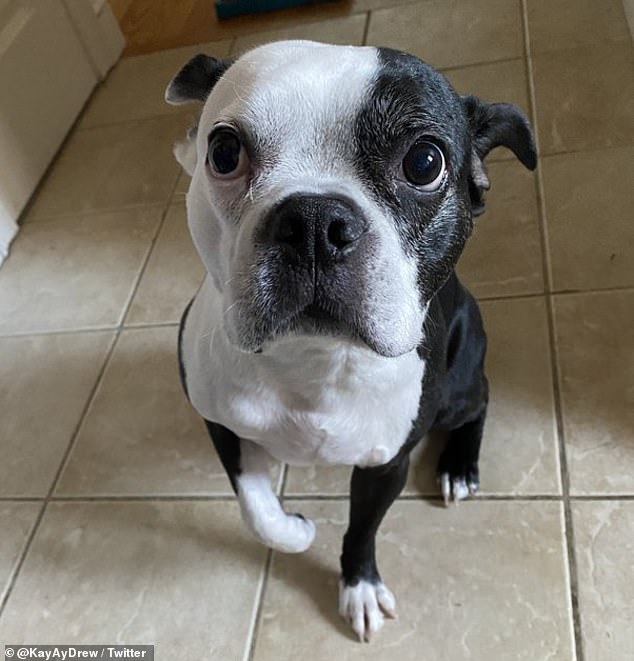 How could Henry tell something was wrong? It is all down to dogs’ amazing sense of smell:

This moving story quickly went viral on social media, with over 27K retweets and 230K likes.

Kelly was also interviewed on Good Morning America, explaining, ‘He was head-butting the door open and going into her room and standing there. Every time I shoo’d him away he would go back in.’ 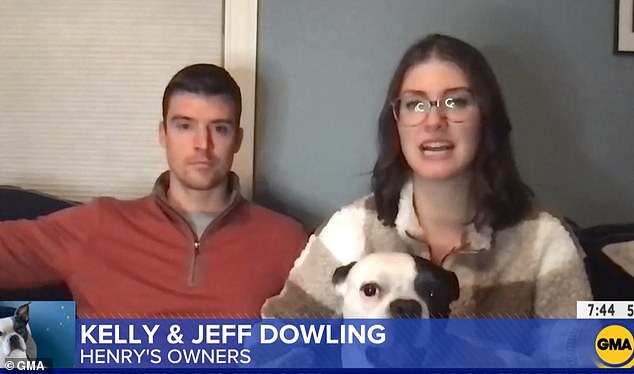 In an update hours later, Kelly updated everyone that they were home safely and that their daughter was doing ‘much better.’

She wrote: ‘Thanks for all the well wishes, everyone. The baby is doing much better today and we are home with Henry, who bravely held the fort all night even though he is scared of the dark.’

She also said that since the terrifying incident, she has treated Henry like the ‘king of the castle,’ which is ‘no different than any other day.’

Henry is a true hero ❤️