This “teenager” is transitioning between having its grey, fluffy baby feathers to showcasing its vibrant blue adult plumage.

Animals, much like humans, have to go through that awkward adolescent phase.

The photo above was originally posted on Reddit, showing a “teenage” Blue Jay (Cyanocitta cristata.)

The image captures the in-between phase where the bird still has its grey fluffy feathers but is also transitioning to its vibrant blue adult plumage. 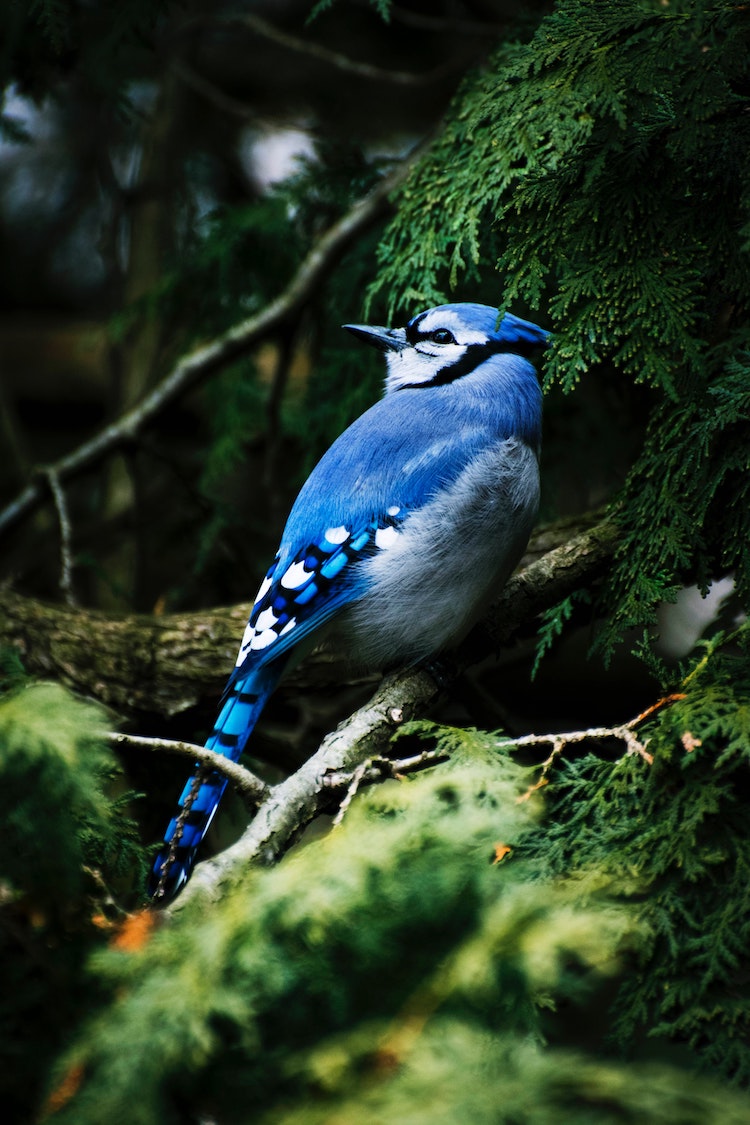 This is a normal developmental stage for a Blue Jay to go through.

The bird will go through many plumage stages over the course of its life.

In fact, Blue Jays are known for their unique molting pattern as they undergo a complete feather change between June – July each year.

The bright cobalt blue is an illusion caused by refraction in their unique feathers.

The overlaid feather distorts light as it is reflected, which makes it appear blue. Without direct light, the natural brown colour of the feathers is revealed.