Meet Luna, the stunning cat with two faces due to a rare birth condition. 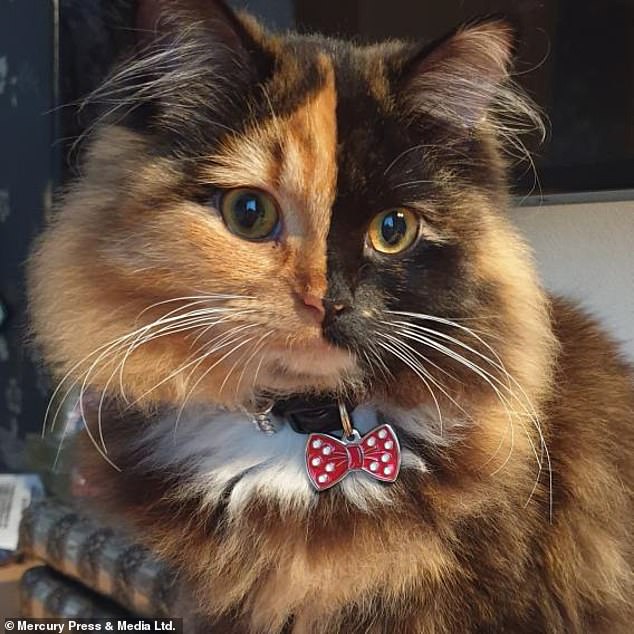 The half-ginger half-black cat lives in Manchester, UK with her owner Janet Bell, 62.

She often attracts attention from passersby who stop and ask about her unique features. 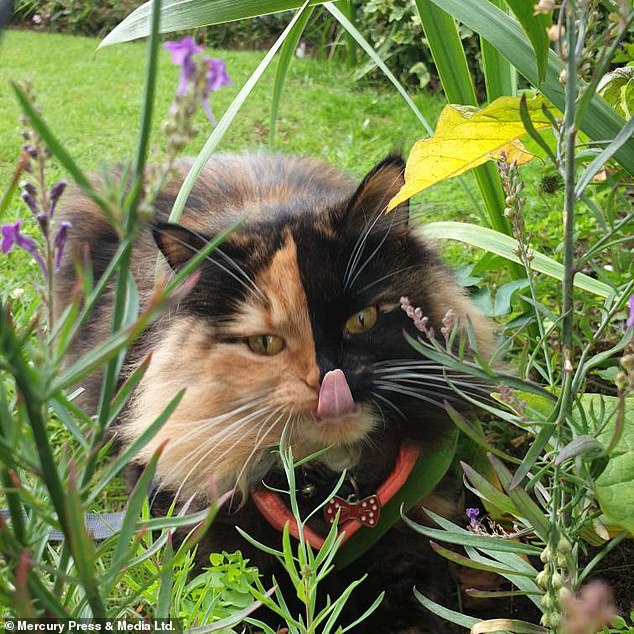 The official term is ‘chimera cat’, which means the kitten has two sets of DNA where two different embryos are fused together in the womb.

Chimera cats are born out of two male DNA sets, where two embryos merge into one.

Her owner, Janet says: ‘I thought she was beautiful, we couldn’t believe it, I’d never seen anything like it.’

‘Whenever she goes out of the house people will stop in the street and double-take when they look at her.’

‘People will say how beautiful and unusual she looks or ask me why she looks like that.’ 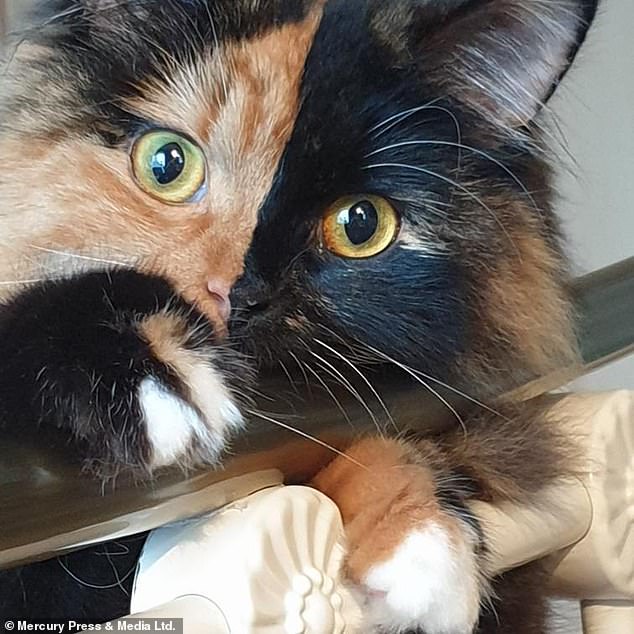 ‘They can’t believe she has a half-and-half face.’ 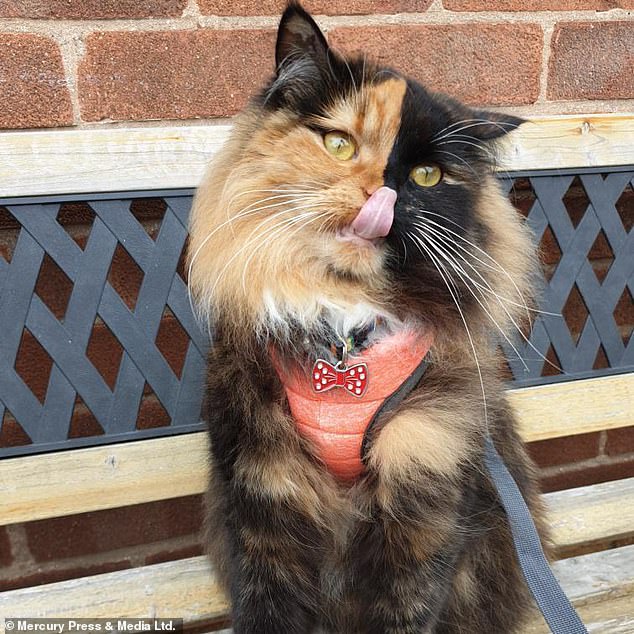 Female cats can carry embryos that were fertilised by different males at any one time.

Chimera cats are born when two embryos that were fertilized by two males merge together.

Instead of two separate cats with one set of DNA each, only one kitten is born, with two sets of DNA.

Female cats can mate and conceive children with more than one male partner at the same time, allowing them to give birth to kittens in the same litter but with different DNA.

When two embryos with different DNA fuse, a chimera kitten is born instead of two separate cats with one set of DNA each. 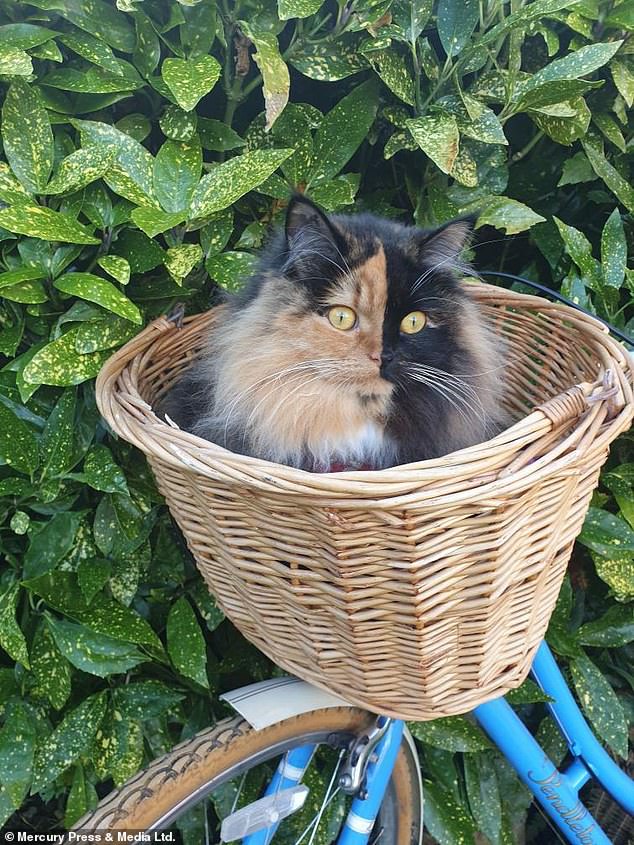 Janet said: ‘We were away on holiday when my friend Tara’s cat escaped and mated with another cat.’

‘I’ve always been a dog person and never liked cats normally but my friend promised me one of the kittens.’

‘When I saw Luna’s face I fell in love with her and now she lives a very pampered lifestyle.’

‘She even gets sent gifts from people who are fascinated by her face.’

‘She’s a lovely cat, she’s so well-behaved even when she has a bath.’

RELATED: Meet Midas, The Adorable Four Eared Cat Who Was Rescued As A Baby