If you were asked the question ‘which is the most beautiful of bird species?’ It would be unlikely that your first answer would be ‘chicken.

Yet Italian photographers Matteo Tranchellini and Moreno Monti beg to differ, they believe chickens are underrated and deserve more credit.

And so began Chic!ken, a stunning portrait project showing the world the true beauty of these humble farm birds.

With hundreds of amazing portraits showcasing 100 different types of chickens, a hardback photobook was the only logical direction to go in.

One day, while in search of a pet, Matteo met a farmer who invited him to an aviary exhibition.

This is where he fell in love with the stunning farm birds and met Jessicah, his Concincina hen.

So he and Moreno teamed up and began the project Chic!ken, dedicated to shooting the best of the best chickens.

“We felt like chickens had been waiting for their moment in the spotlight,” the duo explain on their Kickstarter campaign. “None of these beauties were harmed, forced, or leashed.”

Accurately described as “natural born posers” is a stunning piece showcasing the diversity of chickens. 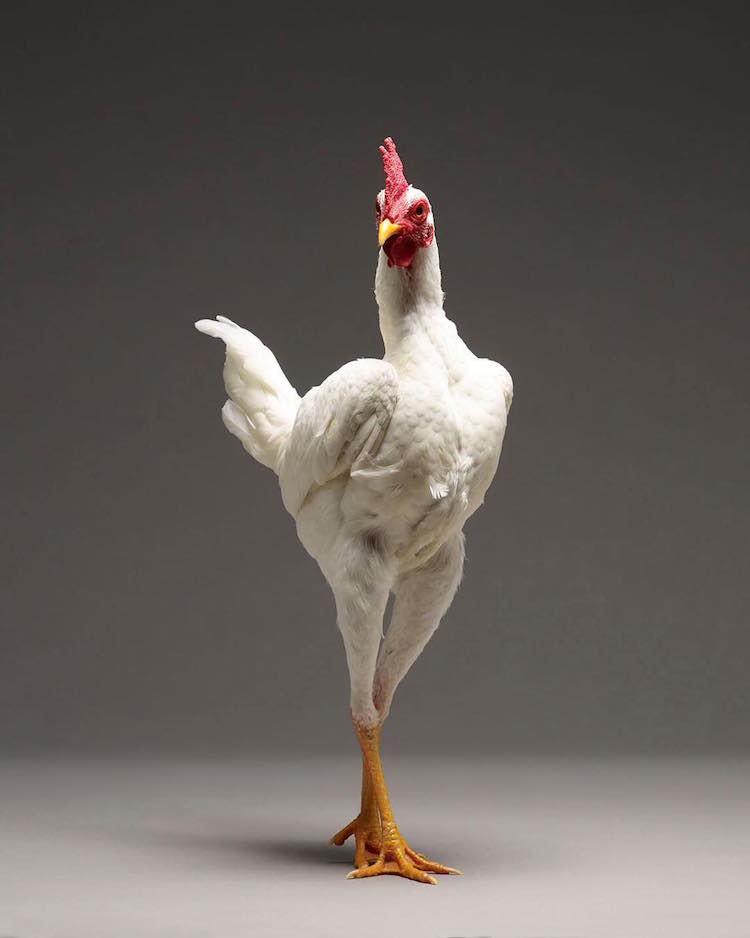 “They were just themselves and had a natural ability to move in front of the camera. Some of them were photographed from the side, from behind, or with only a glance over the shoulder. A NATURAL TALENT.”

The duo are running their campaign on Kickstarter where you can pre-order Chicken: The Book. 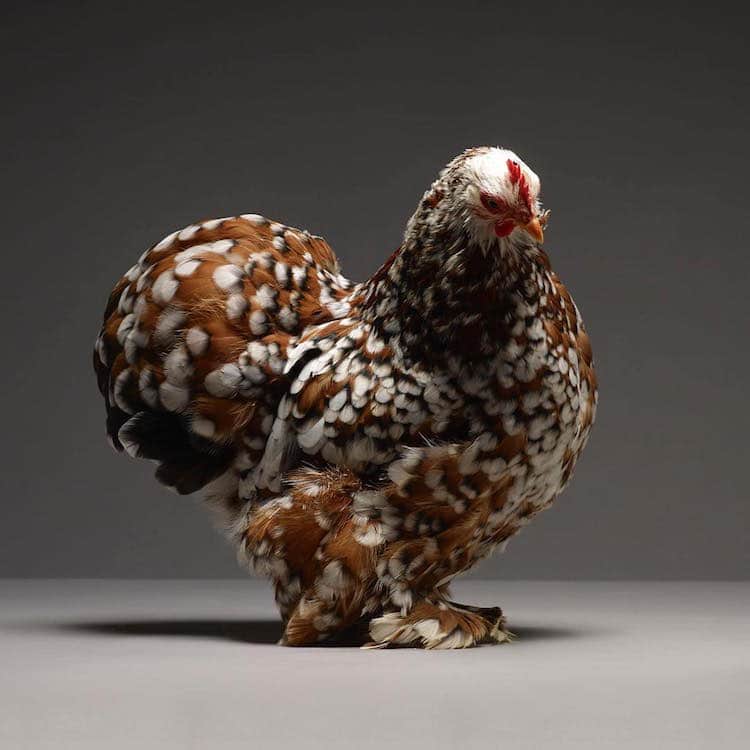 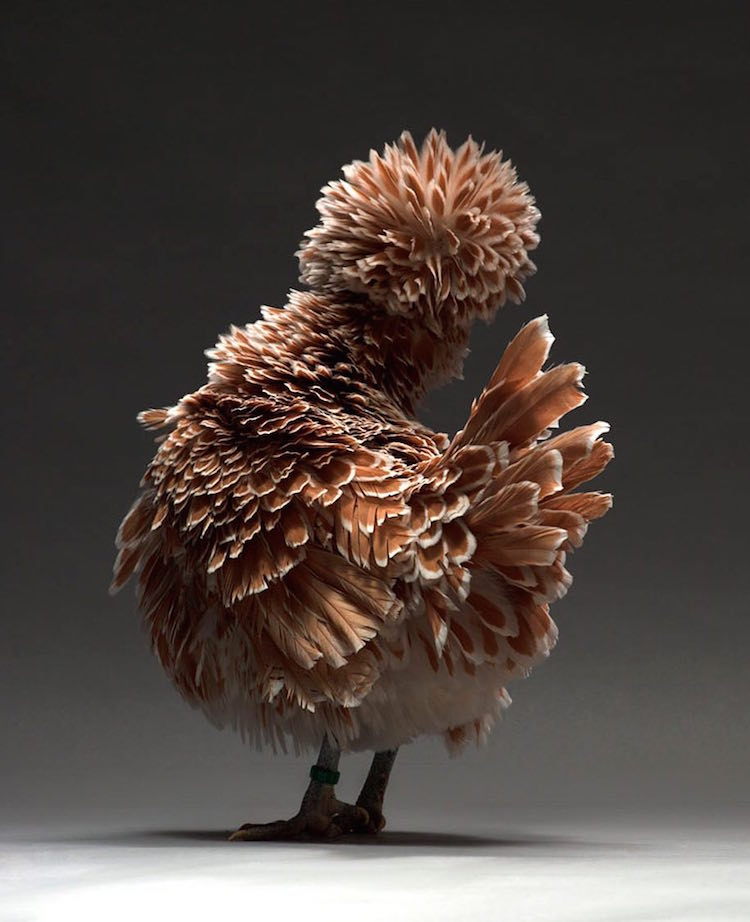 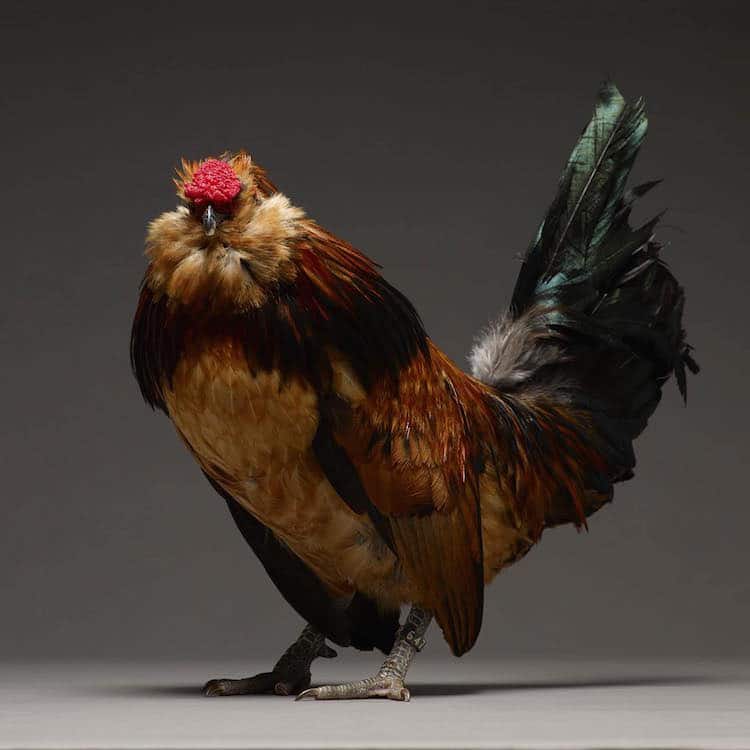 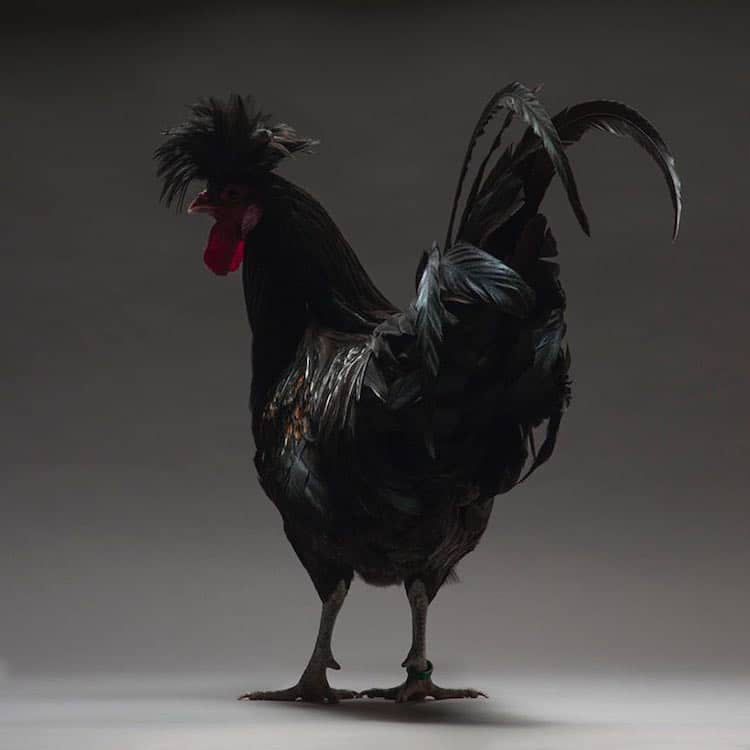 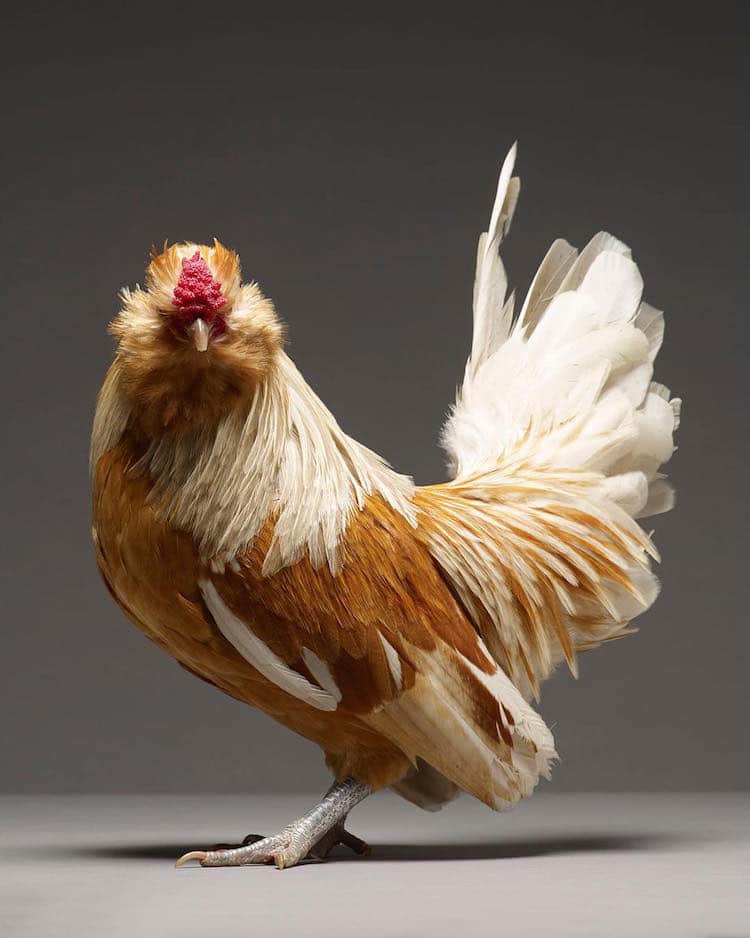 With over 200 stunning chicken portraits, the pair decided to combine the collection into a hardback photobook. 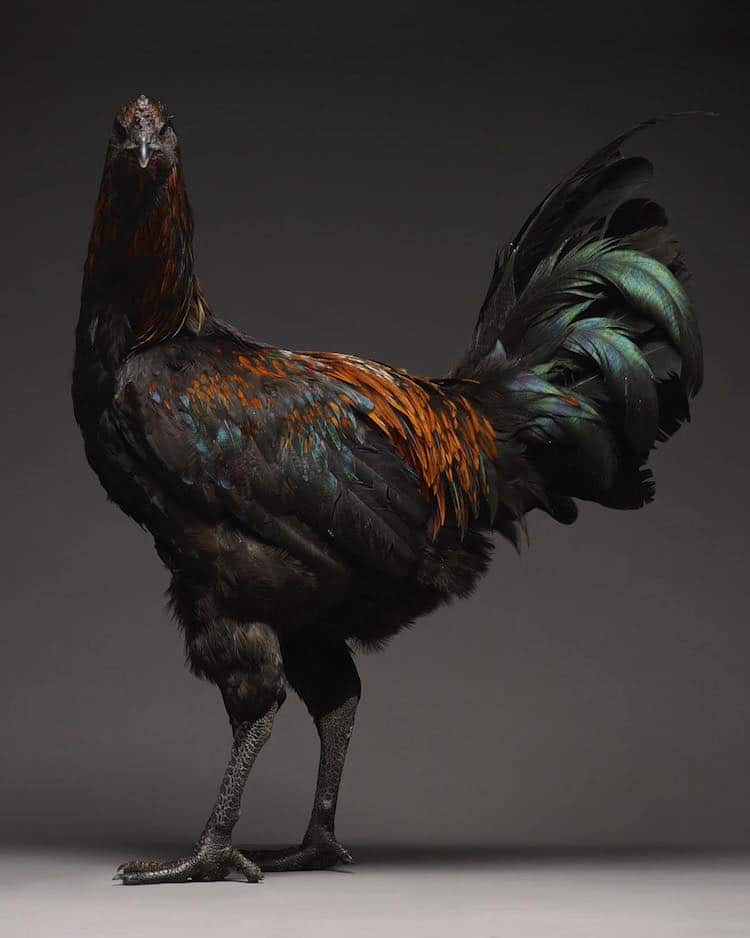 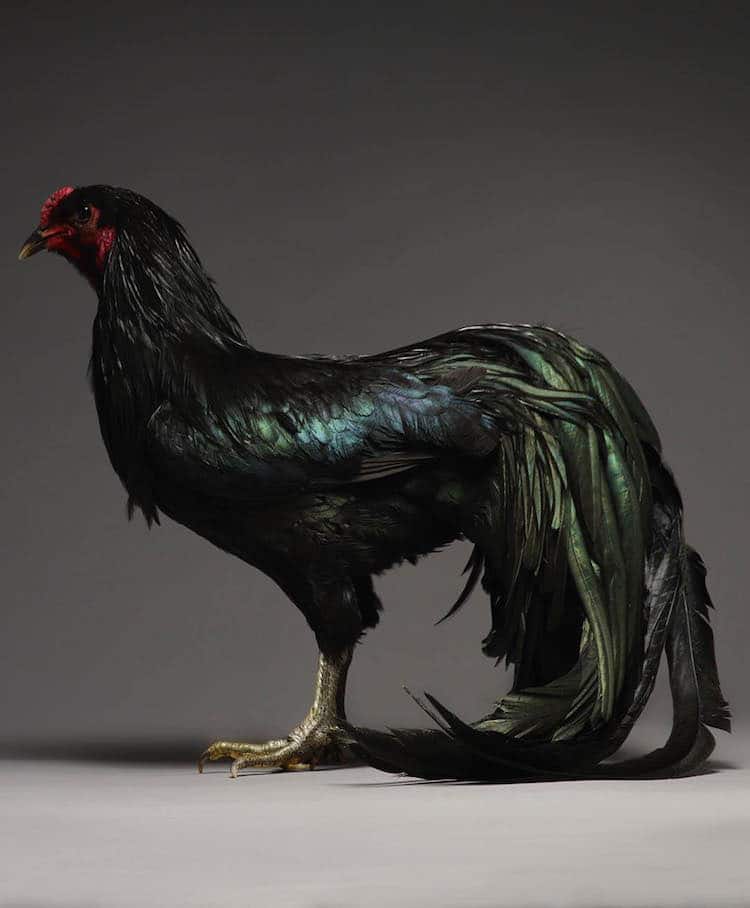 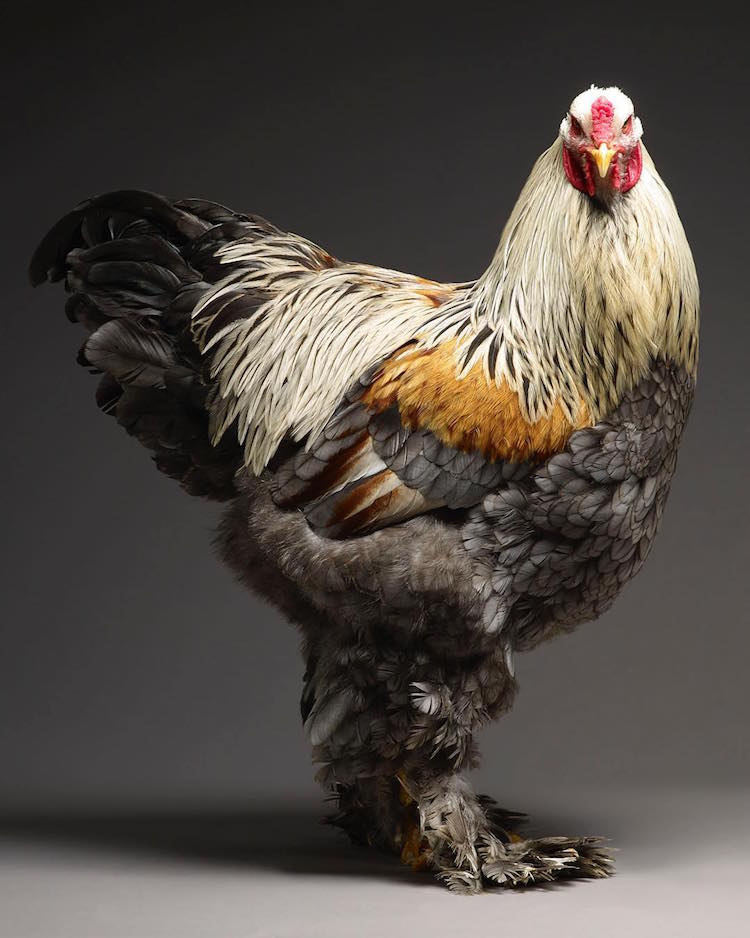 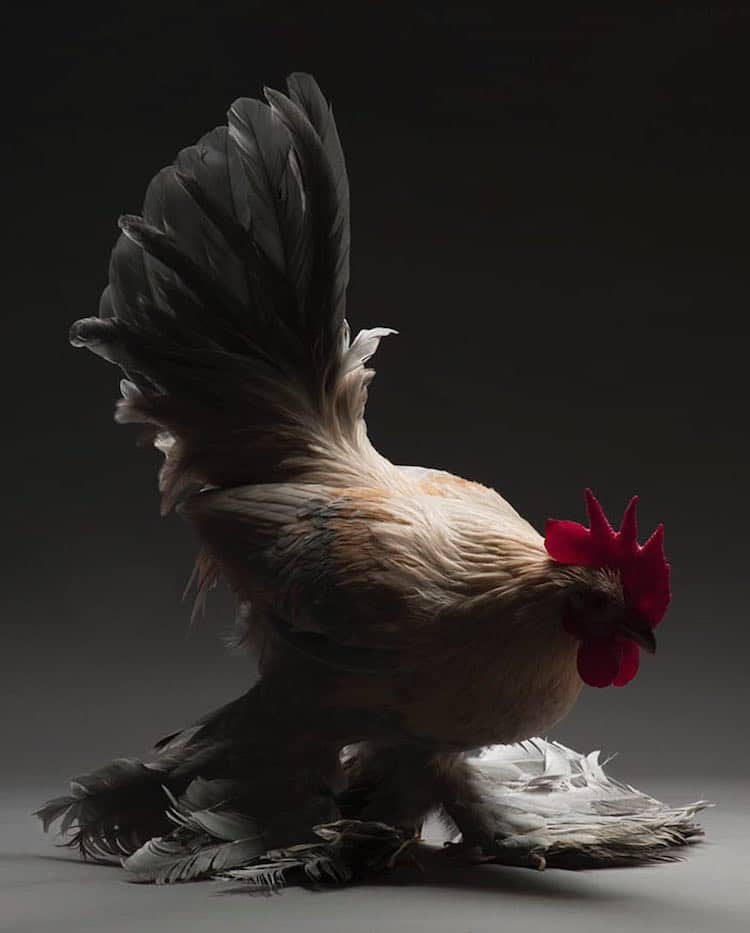 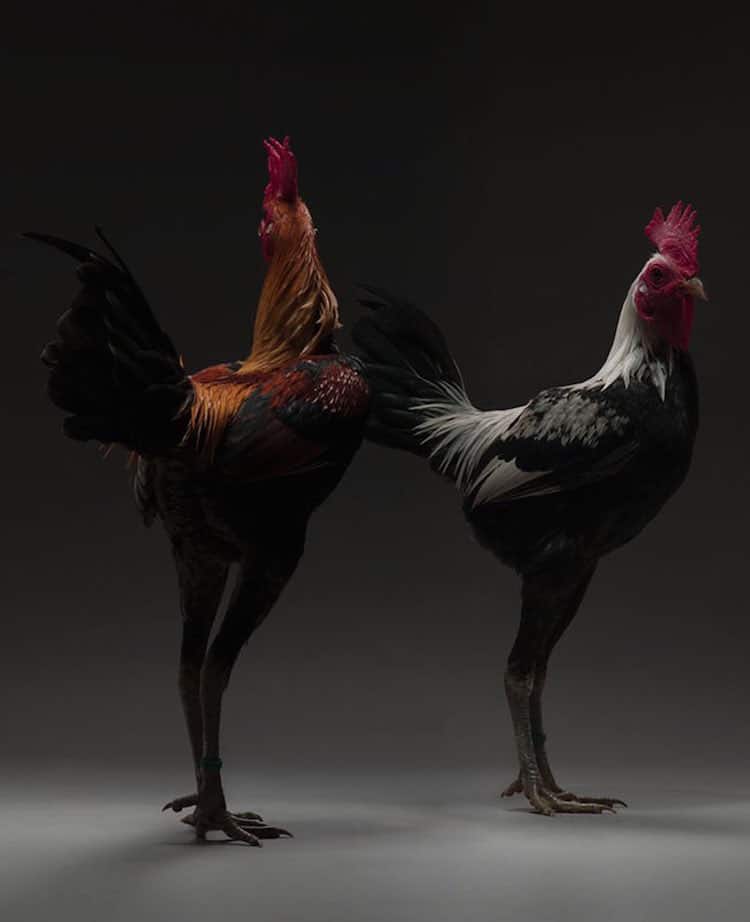 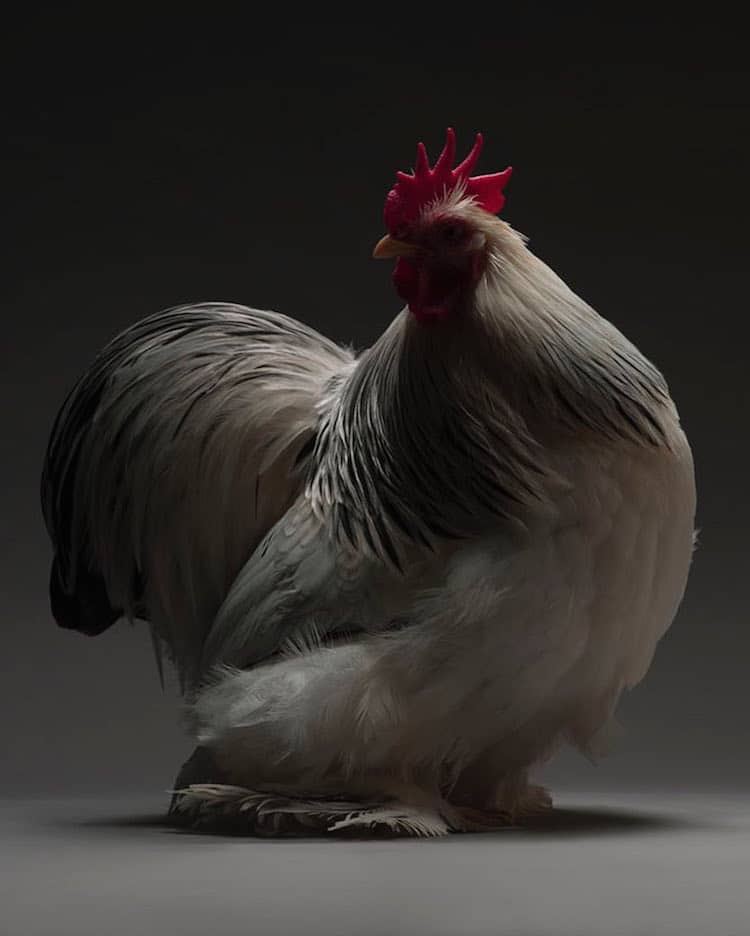 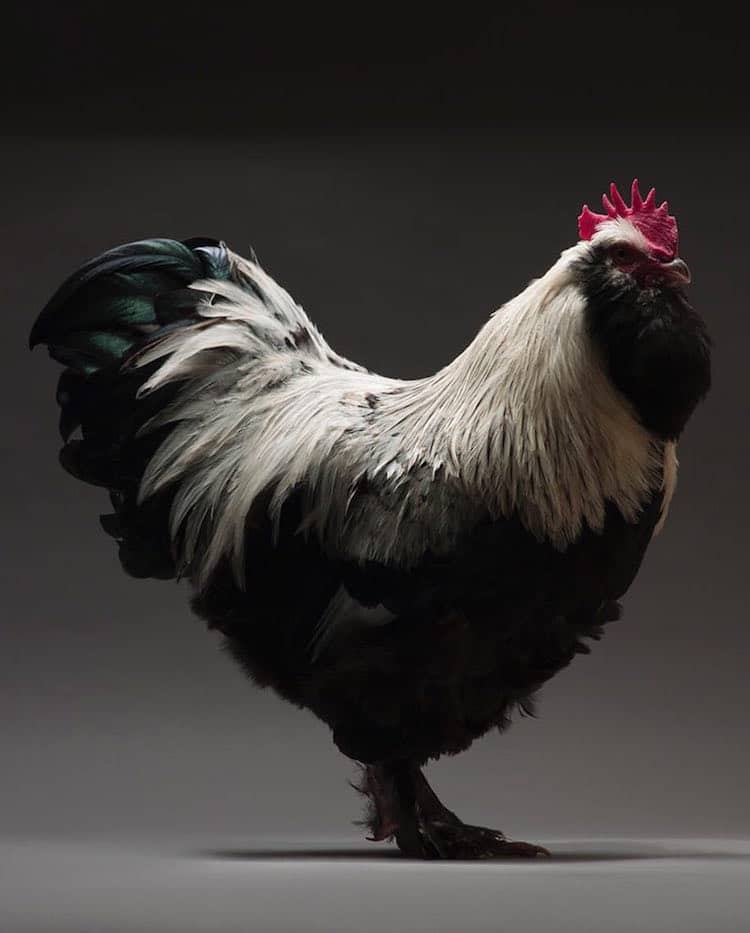 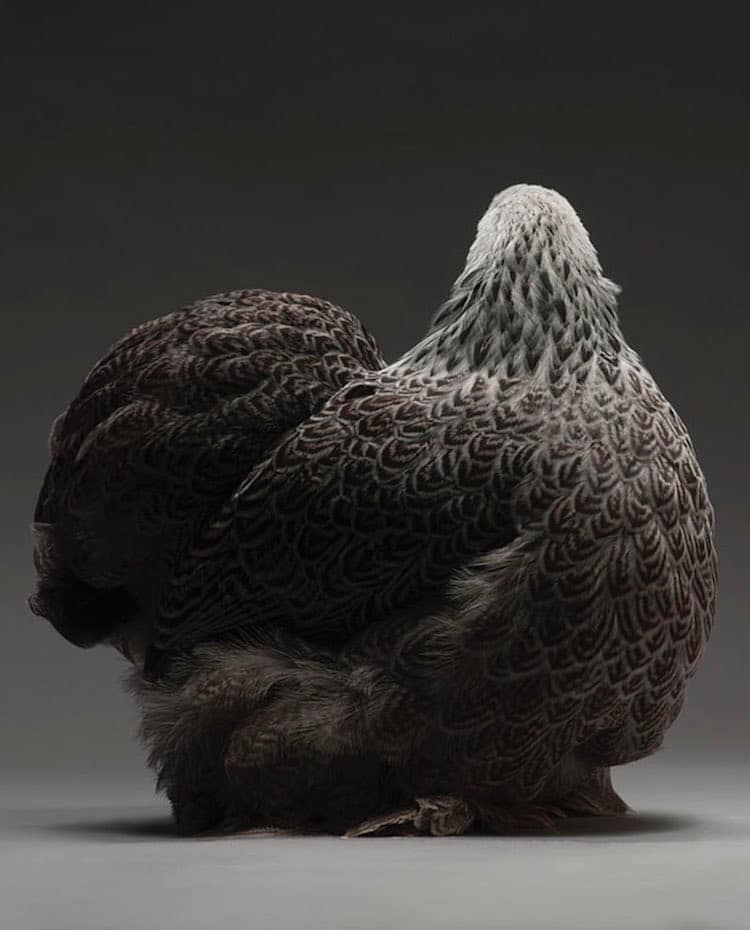 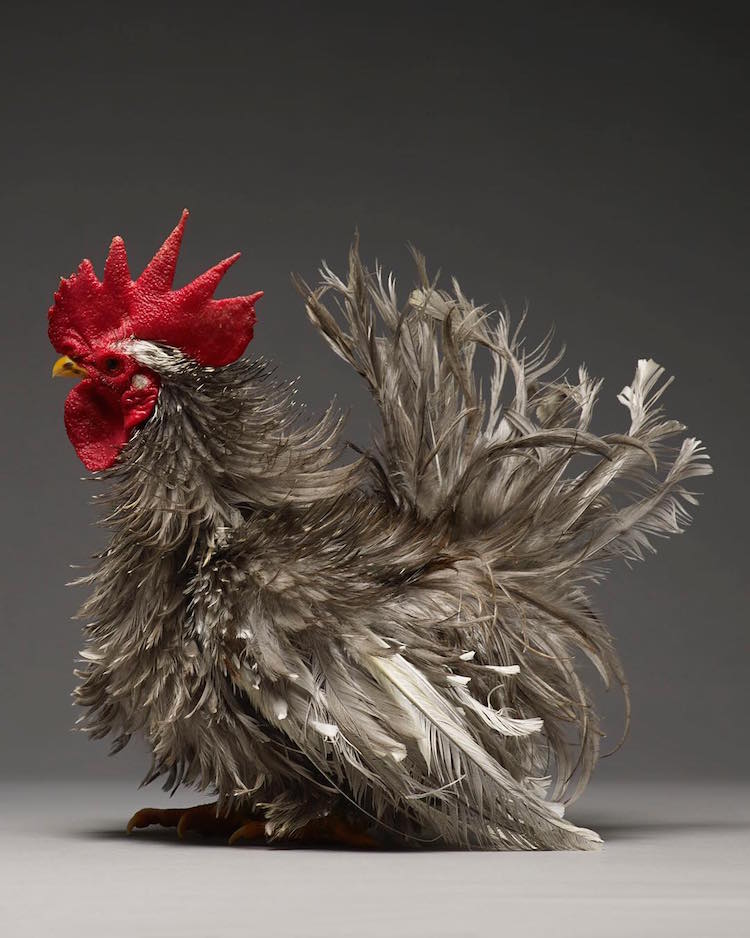 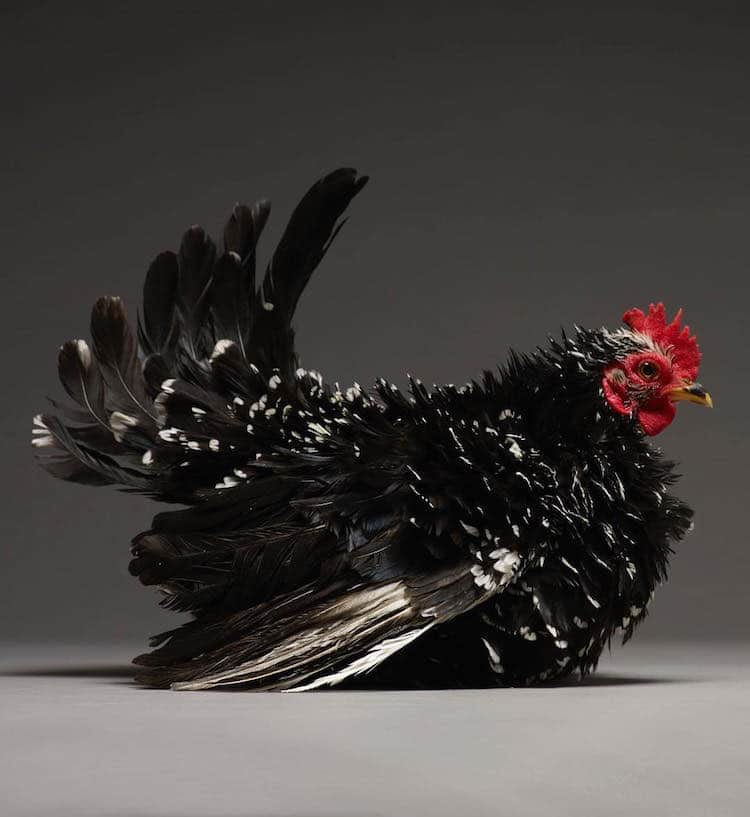 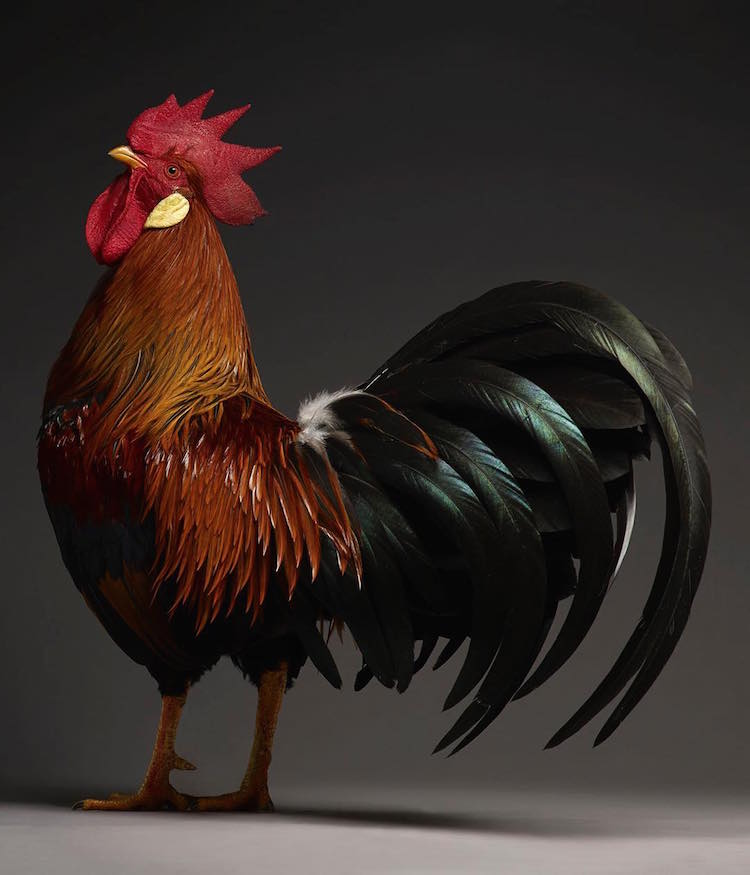 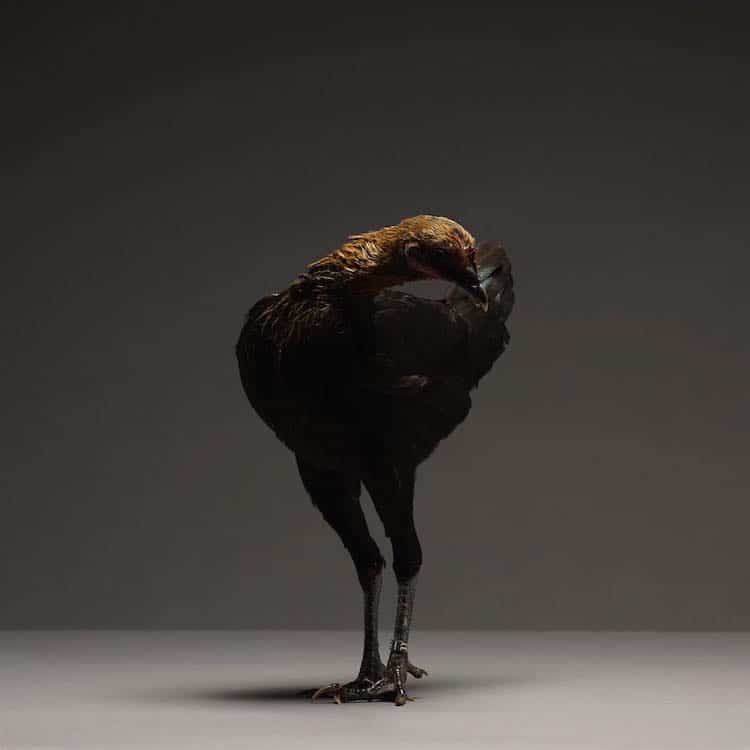 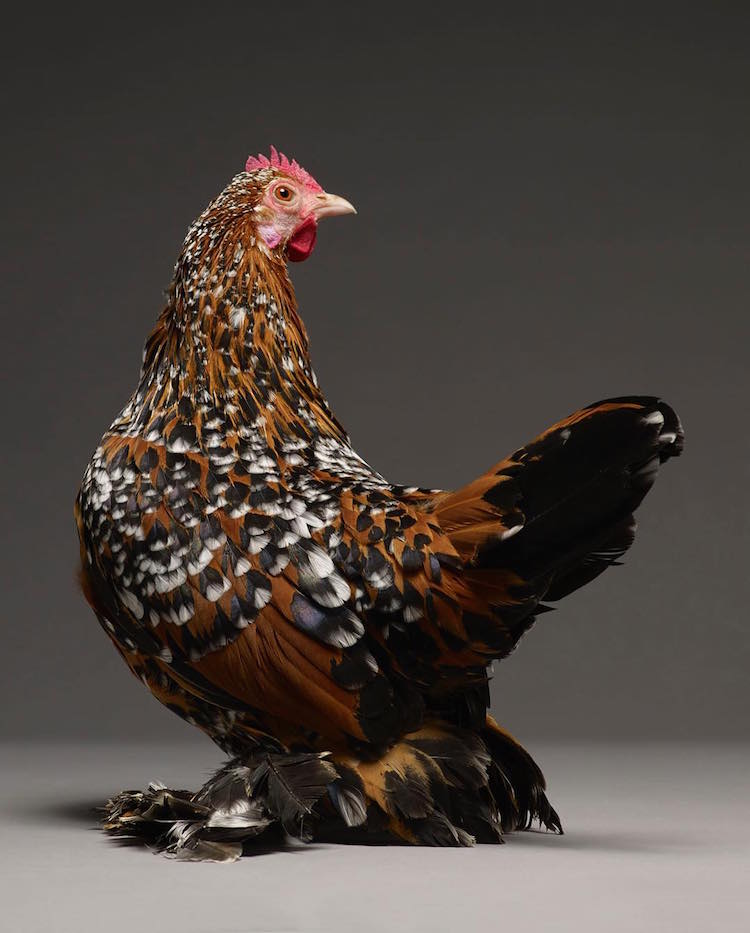 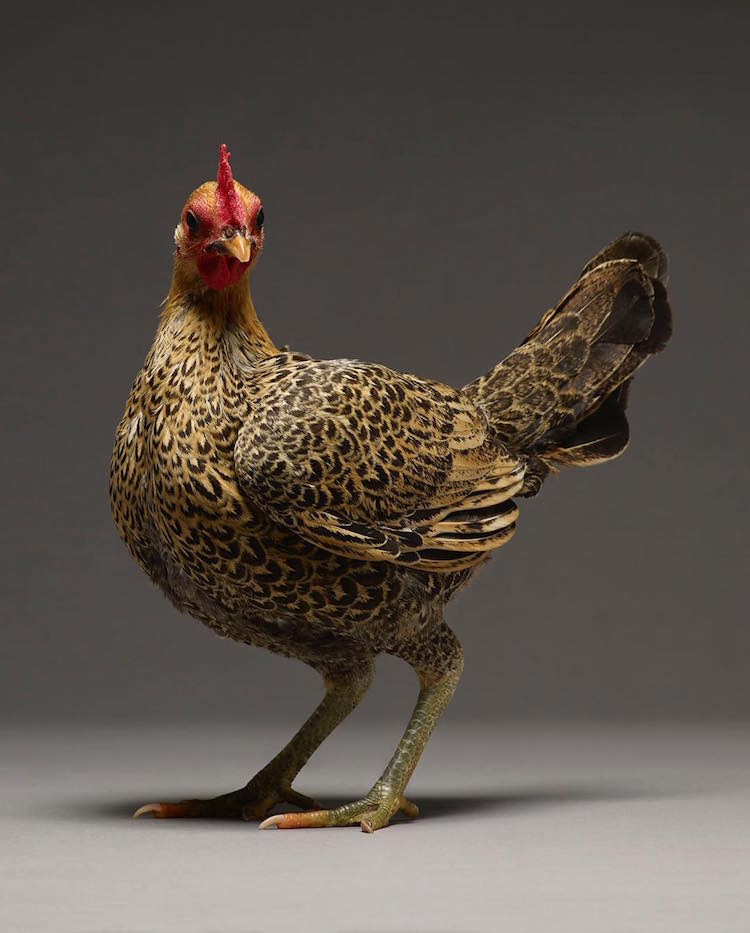 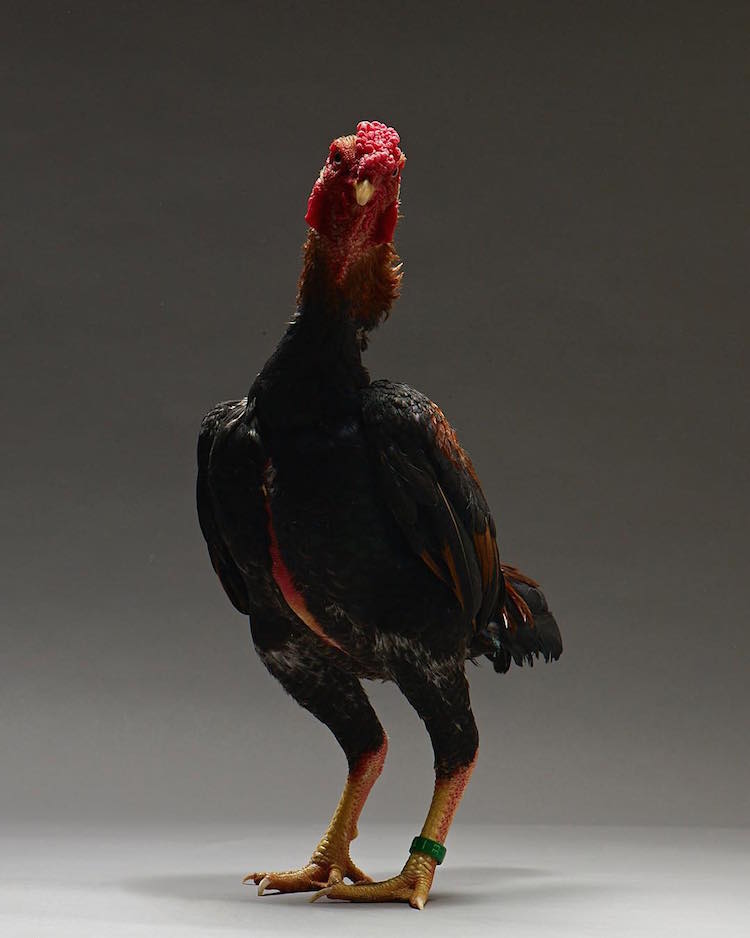 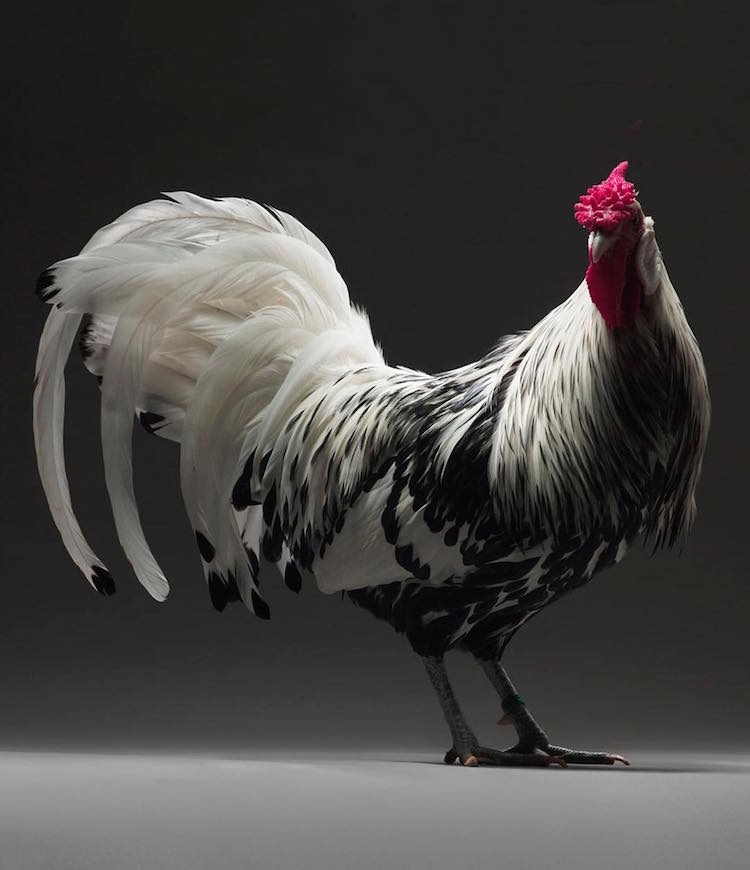 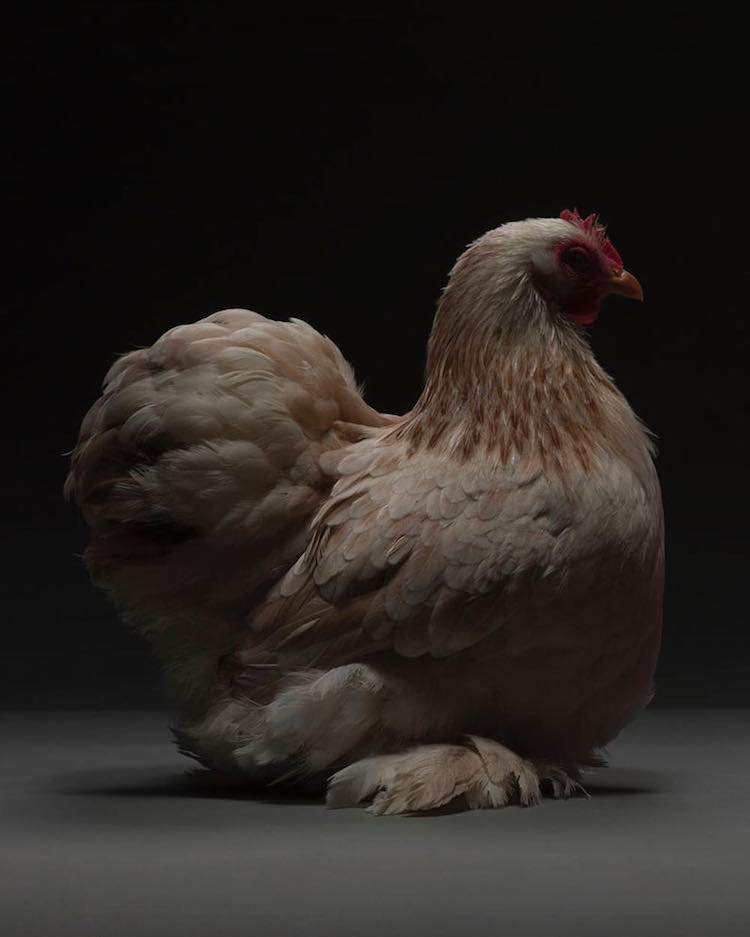 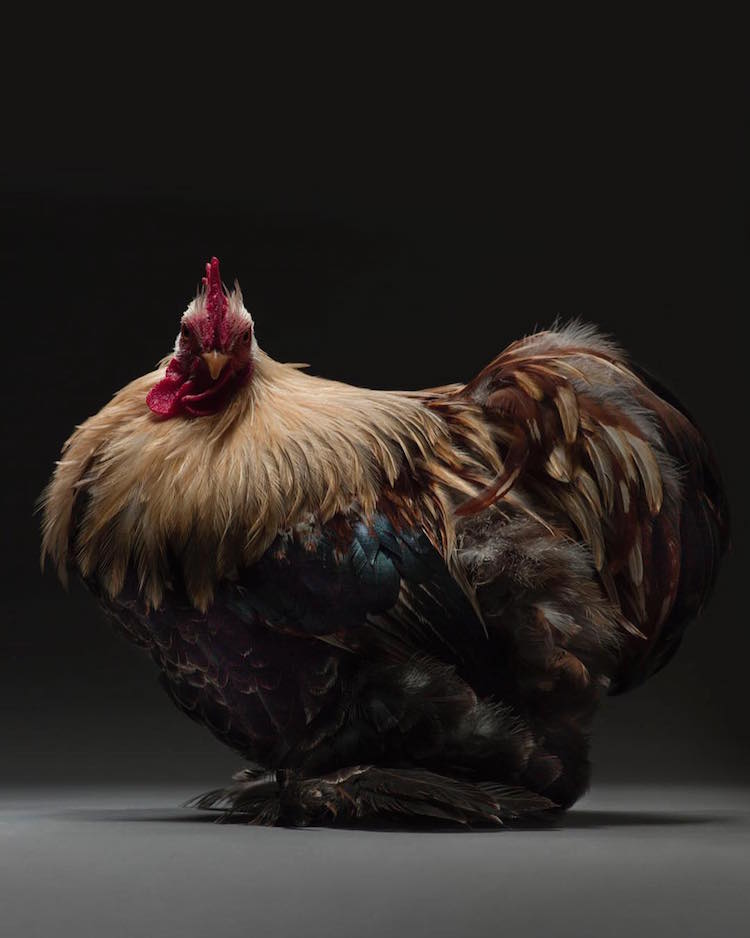 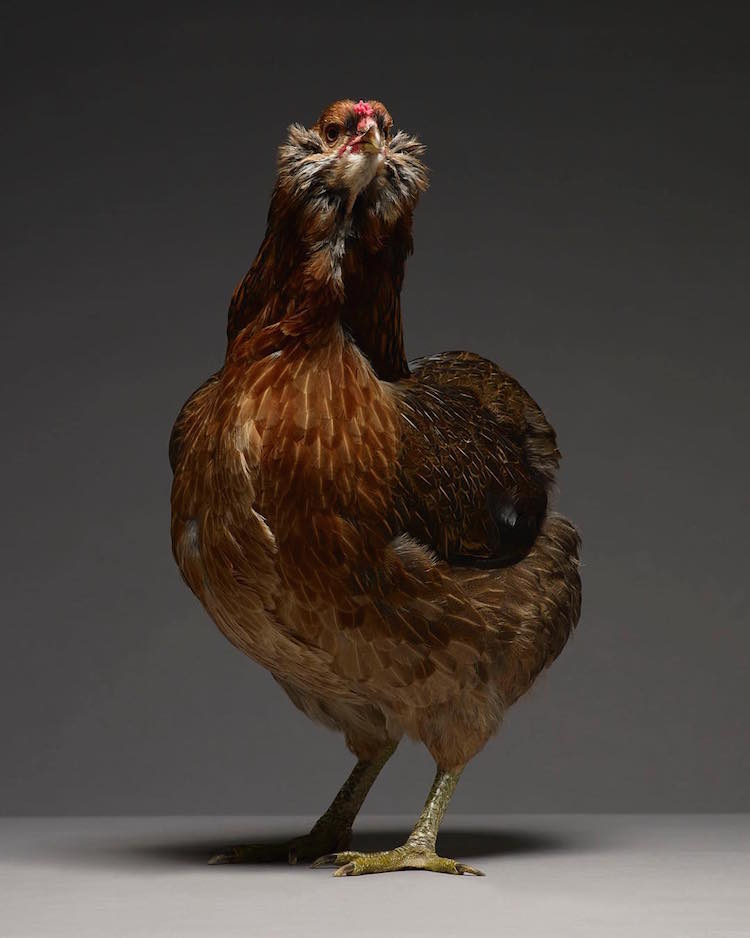 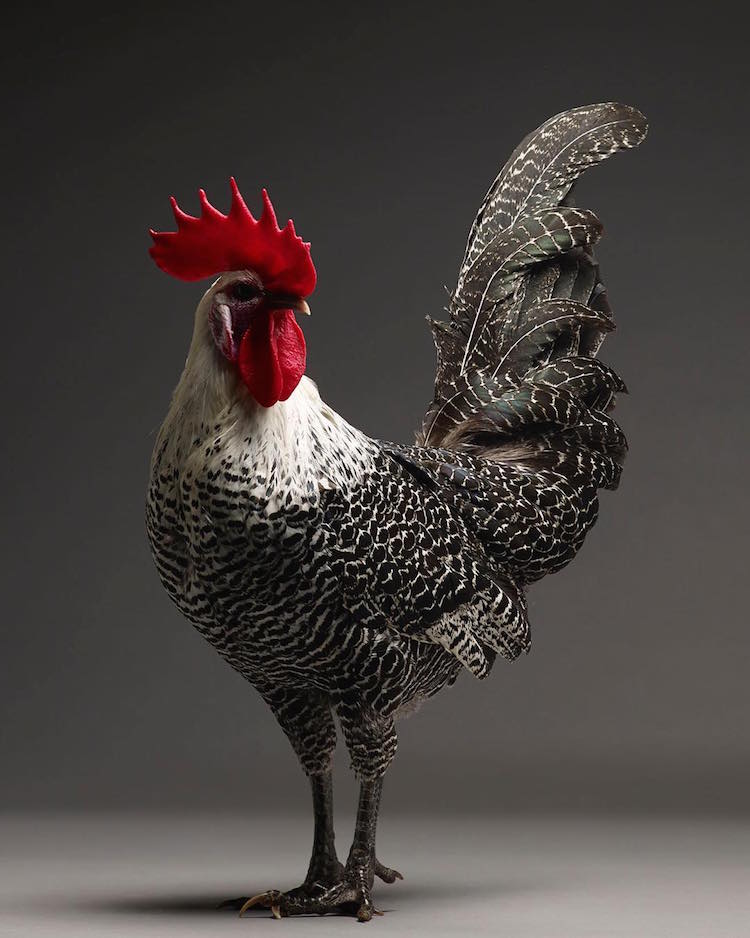 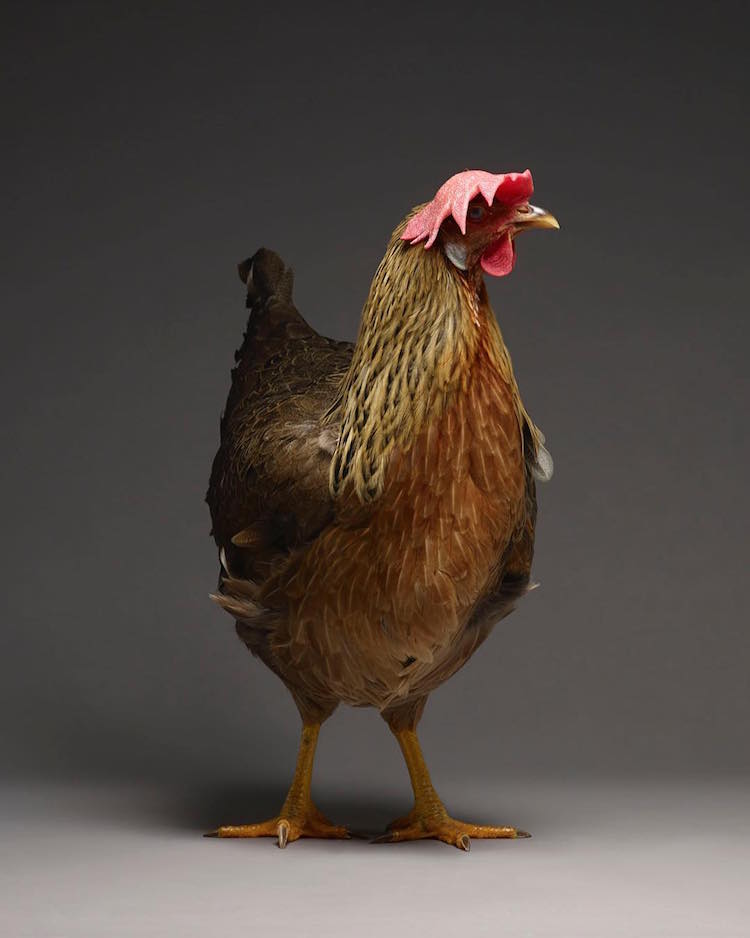 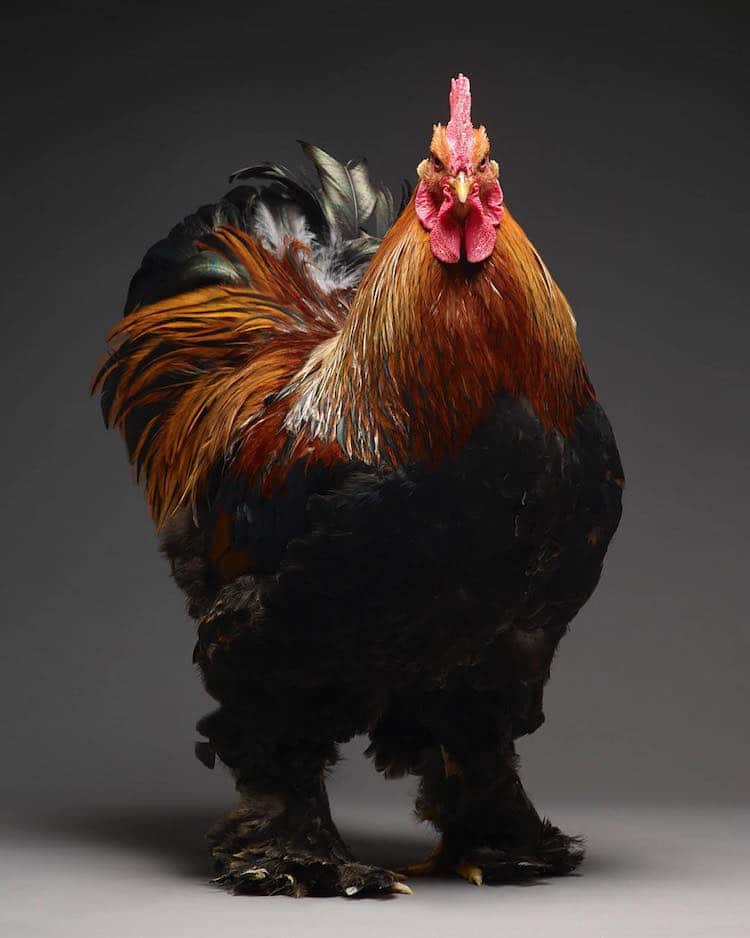 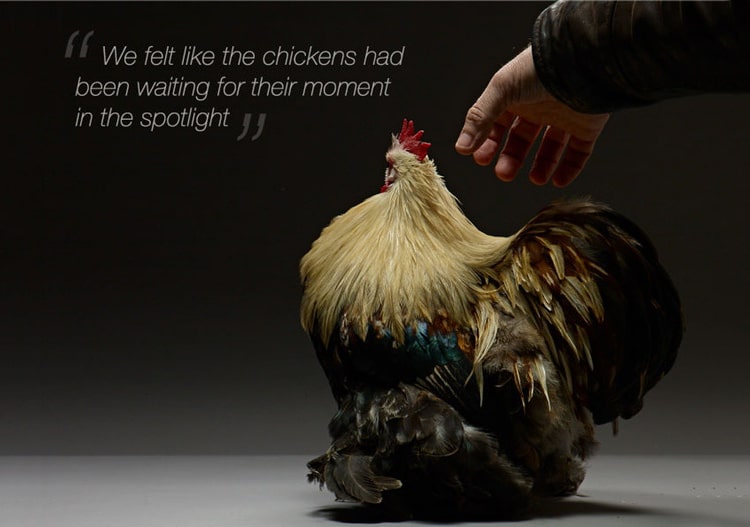 You can support the project on Kickstarter.