The all-white reindeer is extremely rare and certainly looks like something out of a Disney movie. 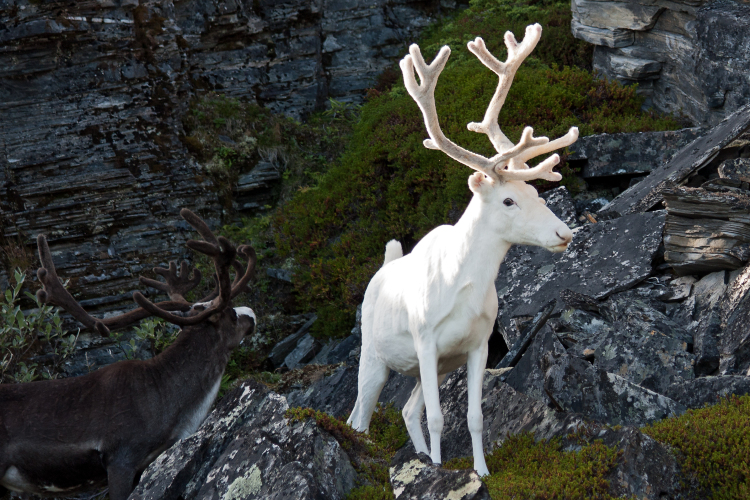 Its unique white coloring is caused by a genetic mutation that strips all the animals’ pigmentation causing it to look white. 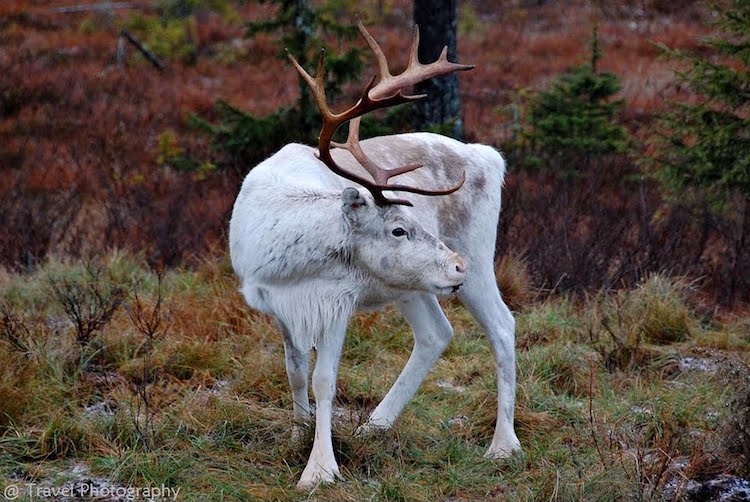 Despite looking almost entirely white, this animal is not an albino, as its eyes aren’t a red color. 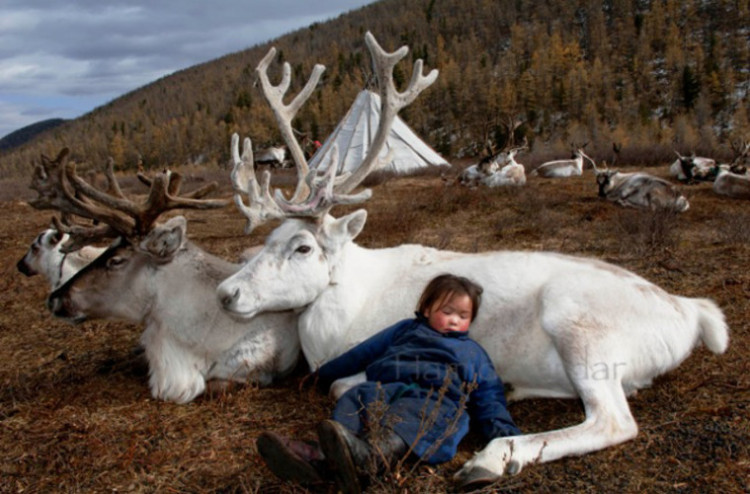 The animal was spotted by teacher Siv Poijo who was out holidaying in Sweden.

“In the pack, there was only one white reindeer, it is not that often you see one, she said. It just stopped at the side of the road and I managed to take a picture.”