A very elusive snow leopard cub was caught on camera head-butting a camera trap in its remote habitat in the Altai Mountains.

The stunning close-up footage shows the mother named Guta being followed by her two cubs while walking past the camera.

But one of the curious cubs decides to get right up close and personal but putting its face right on the lens.

After the young leopard poked its face into the camera, it even disabled the lens. 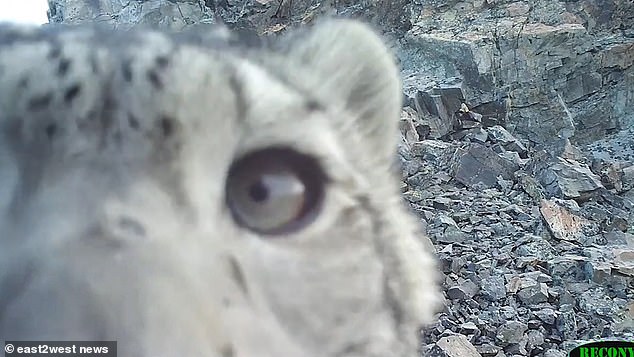 The footage was taken in the Chikhachev mountain ridge which is right Russia’s border with Mongolia.

In this particular area, eight of the elusive big cats have been identified, including the patriarch of the area, a 13-year-old called Khorgai.

The camera, set up by the WWF in an attempt to take a more up to date consensus of the elusive snow leopard. The previous one in Russia found 61 snow leopards overall.

‘WWF Russia and WWF Mongolia have joined forces to establish the exact number of snow leopards in the frontier zone of the two countries.’ 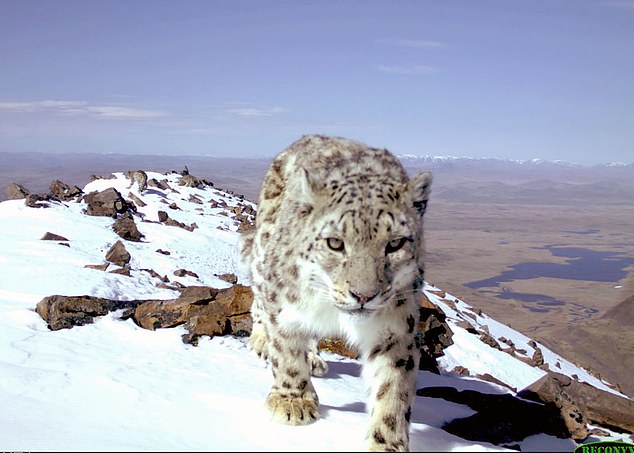 The exact number of snow leopards in Russia is still unsure, but this type of consensus is the best way to get a rough figure.

Snow leopards were classified as endangered until 2017, where it was moved to vulnerable, indicating their population is still at risk 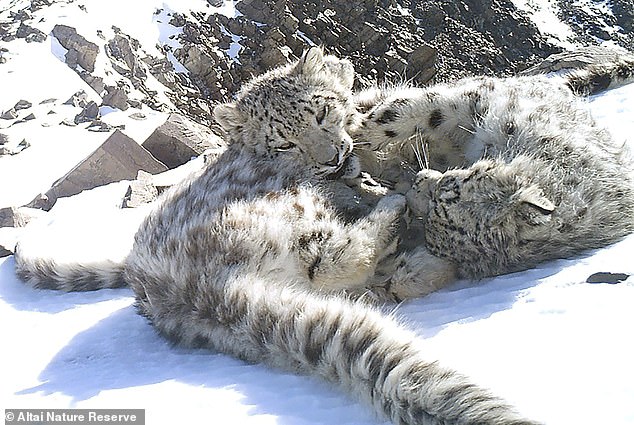 The rare creature’s population is threatened due to illegal snares, poaching for their fur, and even climate change.

RELATED: RARE Footage Of A Snow Leopards Call Into The Wild