They paid for the kitten upon delivery as they failed to notice that instead of being a Savannah cat, it was a Sumatran tiger.

It took a few days for them to notice, and when they did. they immediately called the police. 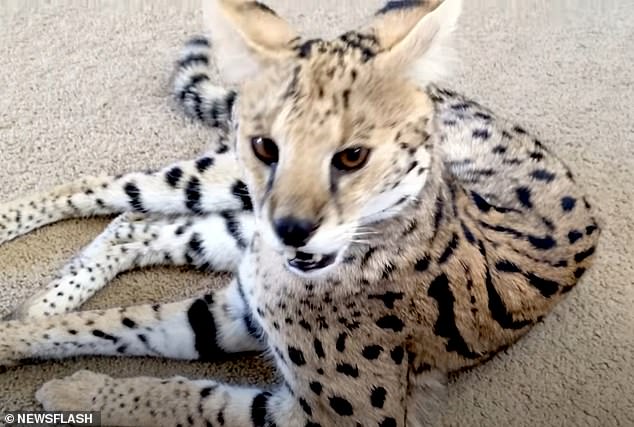 Savannah cats are listed as an acceptable pet whereas a tiger is not and is protected by the CITES treaty (Convention on International Trade in Endangered Species). 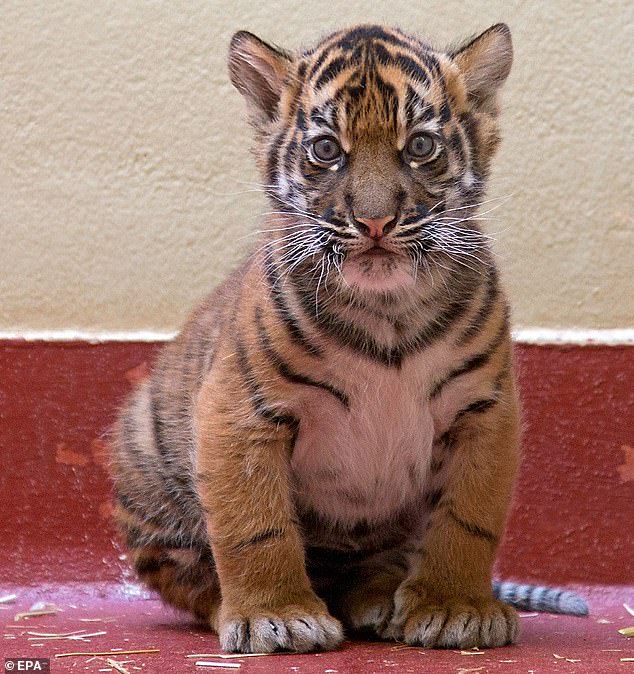 Nine suspects have been arrested on suspicion of trafficking a protected species as well as being involved in organized crime.

The couple paid the seller upon delivery after not noticing that the cat was not a Savannah cat, despite obvious differences. 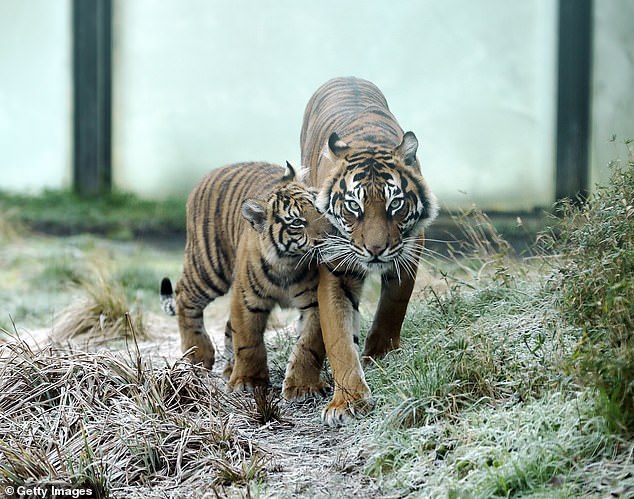 The Sumatran tiger is a protected species and private ownership is prohibited.

The tiger was in good health when it was seized and was entrusted to the French Biodiversity Office who gave it a new home.

RELATED: Tiger Made A Lifetime Friend With Goat Who Was Given To Him As Food