The nine-week-old puppies were in need of comfort and Maggie, the hero Aussie shepherd mix dog stepped up to help. 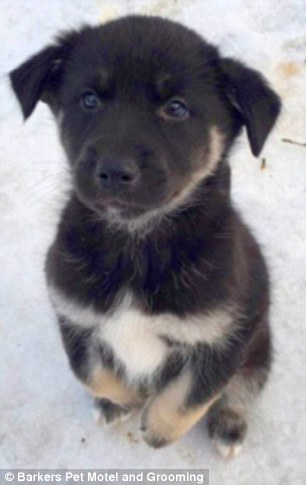 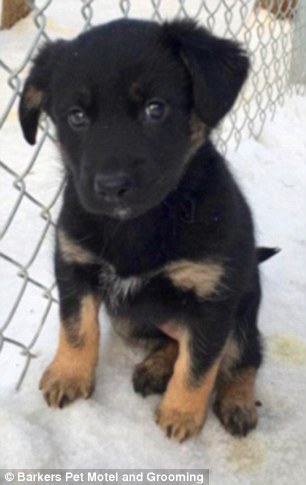 The pups were fosters from a local rescue organization who were staying at the pet motel while waiting to find a forever home.

It was their first night, and they were no doubt frightened, but Maggie knew exactly what they needed. 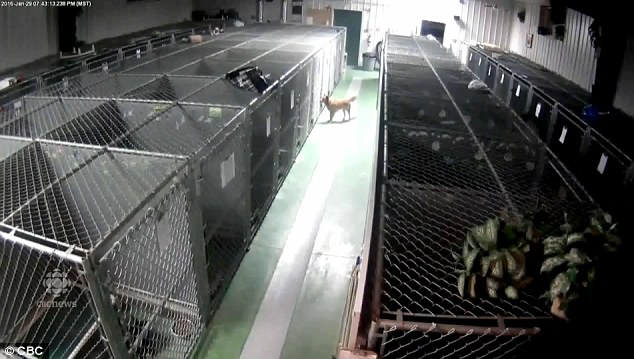 Maggie’s human, Sandra Aldred, was out at dinner when she pulled up the live feed of the pet motel and saw Maggie going for the pup’s kennel.

Check out the heartwarming footage below:

She had given birth to her own litter of puppies only two weeks ago which she had been separated from, so her maternal instincts must’ve still been high. 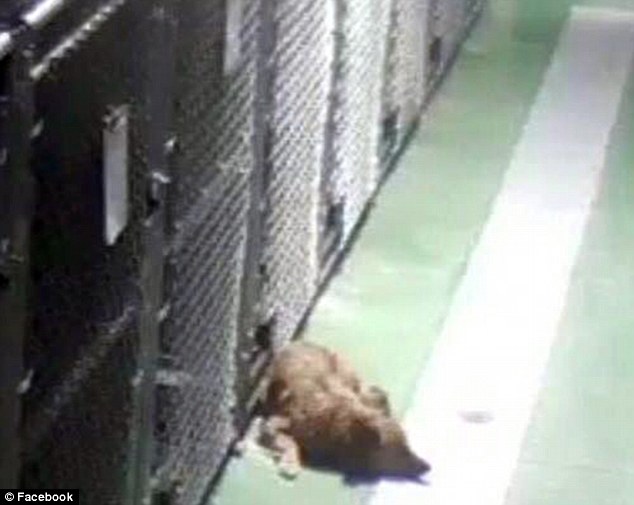 Aldred told CBC News: “She’d do the little bow down to them and poke them through the chainlink gate of their room. She just decided that was where she was going to stay until we came to get her.”

Aldred suspects Maggie got out through a small opening in her kennel door after hearing the pups crying.

When she returned to the motel, she was greeted by Maggie, “She was really happy, and then she took me back to their room as if to say: ‘I really need to meet these puppies.'”

Aldred opened the pup’s cage and watched as Maggies happily snuggled up to the puppies and stayed cuddling with them through the night.

“They were just all so happy to be together. The puppies needed her and she needed them. It was pretty perfect.” 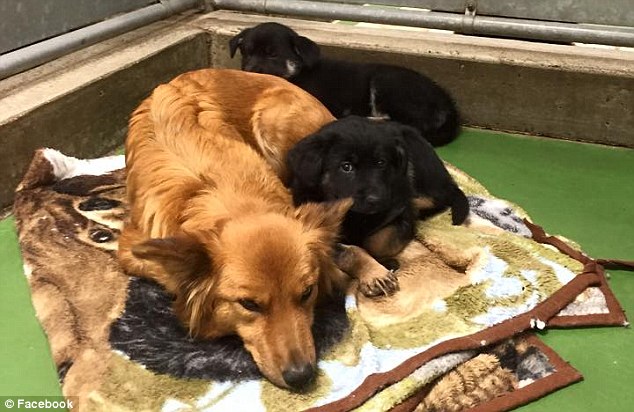 “We’ve seen it even with male dogs, when they hear other puppies crying they want to console them and make sure they’re feeling safe.”

Even though Maggie had to leave the motel soon after, the puppies were spoiled by the staff and went on to be adopted soon after.